Temperature modulates the progression of vitellogenesis in European eel 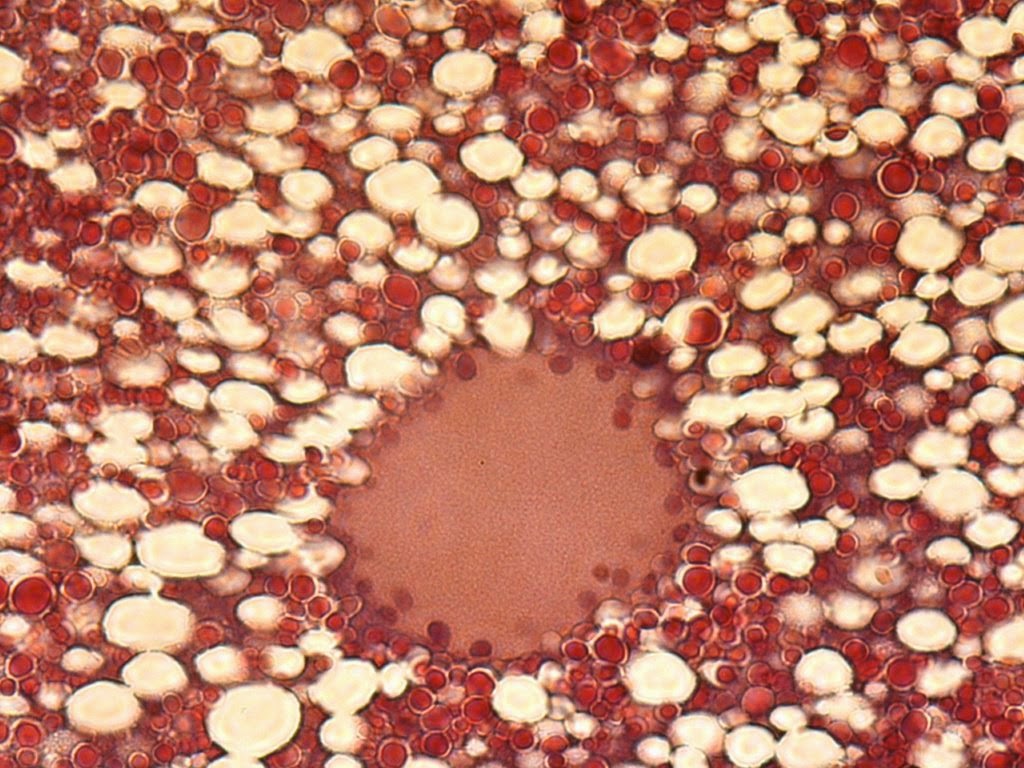 Wild female European eels were matured with CPE (carp pituitary extract) under three thermal regimes, two of which were variable (T10-15 and T15-18, moving from 10 to 15 ºC and from 15 to 18 ºC, respectively) and one constant, at 18 ºC (T18). Before and during hormonal treatment, the eels were sampled and biometric measurements were taken. Immunoassays of sex steroids and vitellogenin were performed, as well as qPCR analyses of gene expression (ovarian cyp19a1) and ovarian histology. Prior to the hormonal treatment, the silver eels which had been maintained at 18 ºC showed lower 11-KT and E2 plasma levels compared to those maintained at 10 ºC. In addition, in the early vitellogenic stage, the androgen and cyp19a1 levels were lower at 18 ºC than at 10 ºC. Both these results and the positive correlations found between GSI and 11-KT (at the PV stage) and between oocyte diameter and cyp19a1 levels (in the EV stage), suggest that early ovarian development is facilitated at low temperatures.

Vitellogenesis was induced by CPE in all the thermal groups, but progression to the mid-vitellogenic stage was only observed after an accumulation of 900-1200 ºD, at 15 or 18ºC, and progression to the late vitellogenic stage was only observed after an accumulation higher than 1300 ºD, at 18 ºC. Although temperature increased the rate of CPE-induced ovarian development, our results clearly indicate that this increase is not linear, but exponential, with acceleration in the increase of GSI at 18 ºC from the mid-vitellogenic stage, or after an accumulation of 1300 ºD. For the first time, a down-regulation of ovarian cyp19a1 caused by high temperatures in CPE-treated eels was observed. These results demonstrate that temperature can modulate eel ovarian development both before and after exogenous hormonal stimulation, and this knowledge could be used to manipulate the timing of vitellogenesis progression under laboratory conditions.
Publicado por Juan F. Asturiano en 8:51