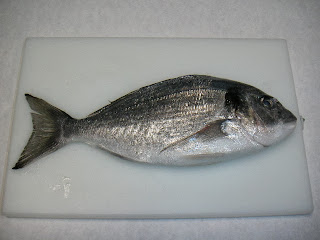 The objective of this study was evaluating the effects of separating larvae according to larval width on growth rate and flesh quality in cultured gilthead sea-bream (Sparus aurata, L.).
Progeny from two broodstocks (A and B) were divided according to larval width into two groups, heads (being the biggest specimens) and tails. After 18 months, both groups were analyzed to evaluate growth, carcass traits and proximal composition. 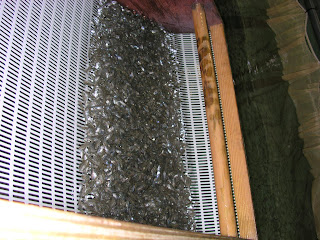 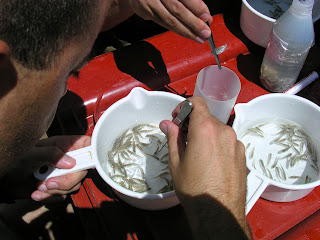 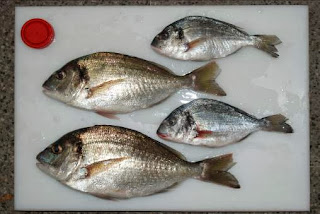 Sensory analyses were carried out with untrained panelists. They were unable to distinguish between the head and tail samples in batch A, whereas in batch B differences were noticed. The panelists judged samples from the head group to be tastier and juicier, a consequence of their higher fat content. 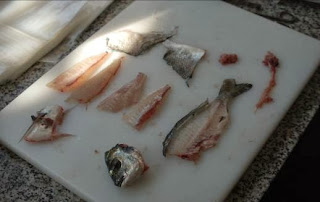 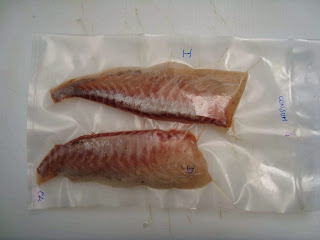 Hence, fish separation according to larval width is an effective tool to separate progeny with slow and fast growing, whereas total body and fillet analyses and sensory test allow us to ensure that selection does not generate any negative effects on the product quality.
Publicado por Juan F. Asturiano en 19:30